St. George Police was dispatched to the scene of the crash at approximately 4:09 p.m.

Two eastbound vehicles, a white Honda Passport behind a red GMC pickup truck, were waiting behind the traffic light at the intersection of Red Cliffs Drive and Mall Drive.

“The driver of the Honda Passport was distracted,” Mickelson said. “… He glanced away from the road, likely at his phone, and looked up just in time to hit the other car.”

Gold Cross Ambulance was initially dispatched to the crash but subsequently cancelled when no injuries were reported.

A citation was issued to the driver of the Honda for handheld device violation and following too close, Mickelson said.

The Honda’s airbags deployed and it sustained heavy damage to its front end and was towed.

The rear end of the GMC sustained some damage, including a deeply dented bumper.

Traffic was slowed and had to be diverted around the scene of the crash on the busy road.

St. George Fire also responded to the incident to assist with cleanup after fluids leaked heavily from the Honda.

This report is based on preliminary information provided by law enforcement and may not contain the full scope of findings. 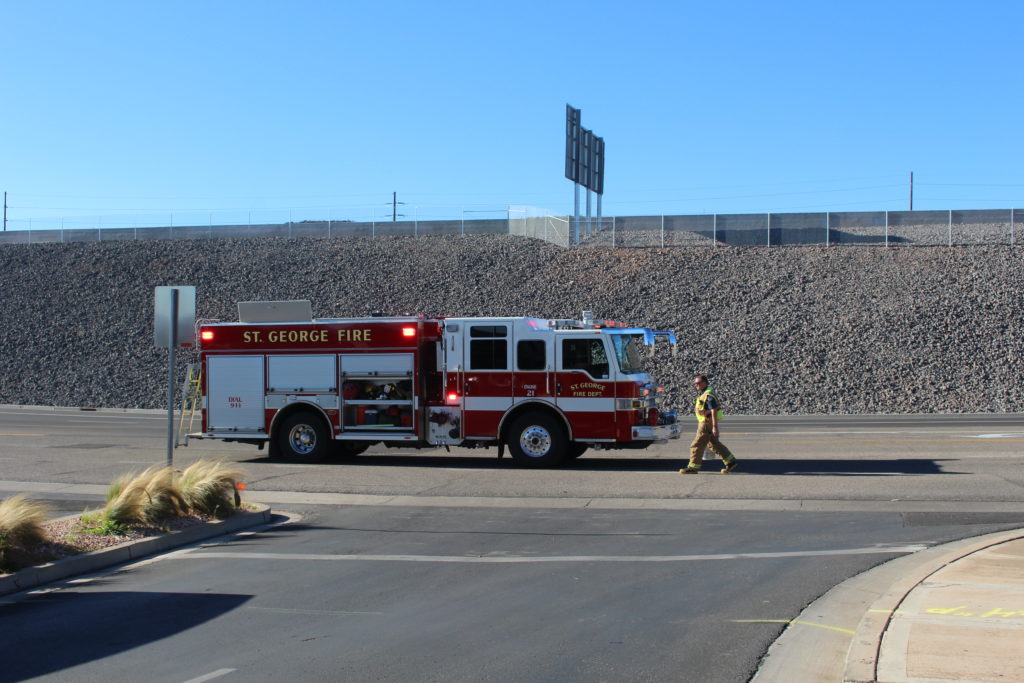 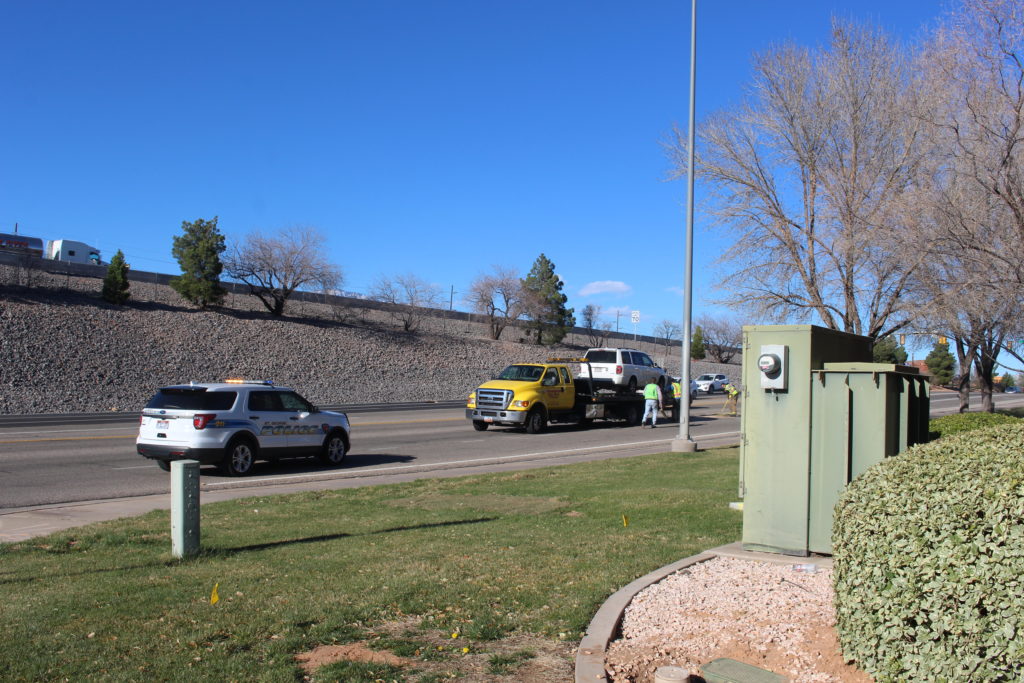 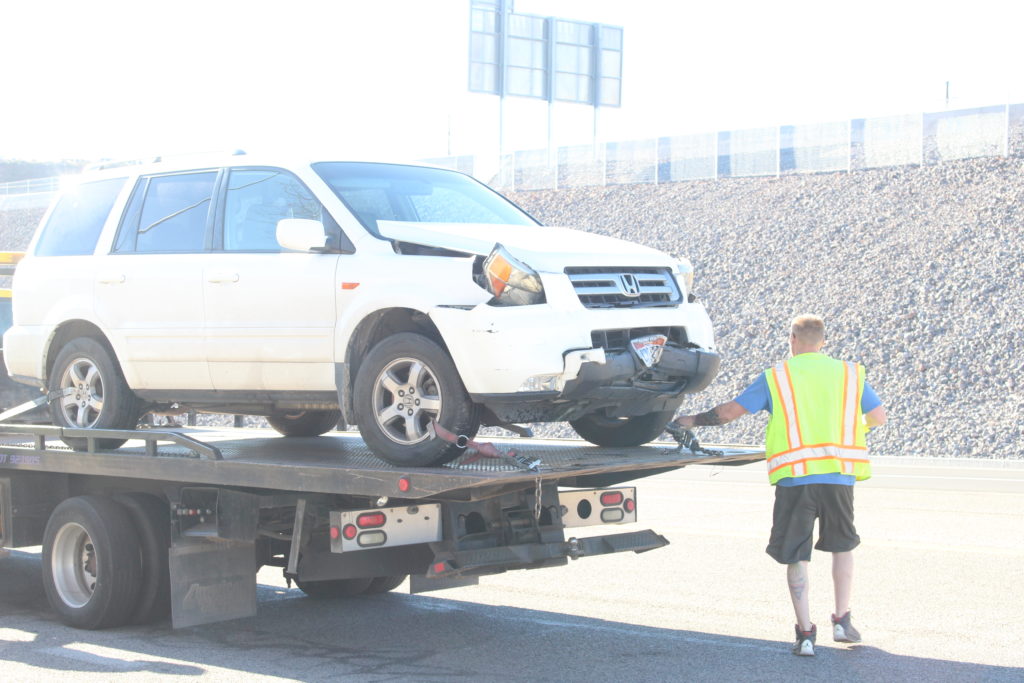 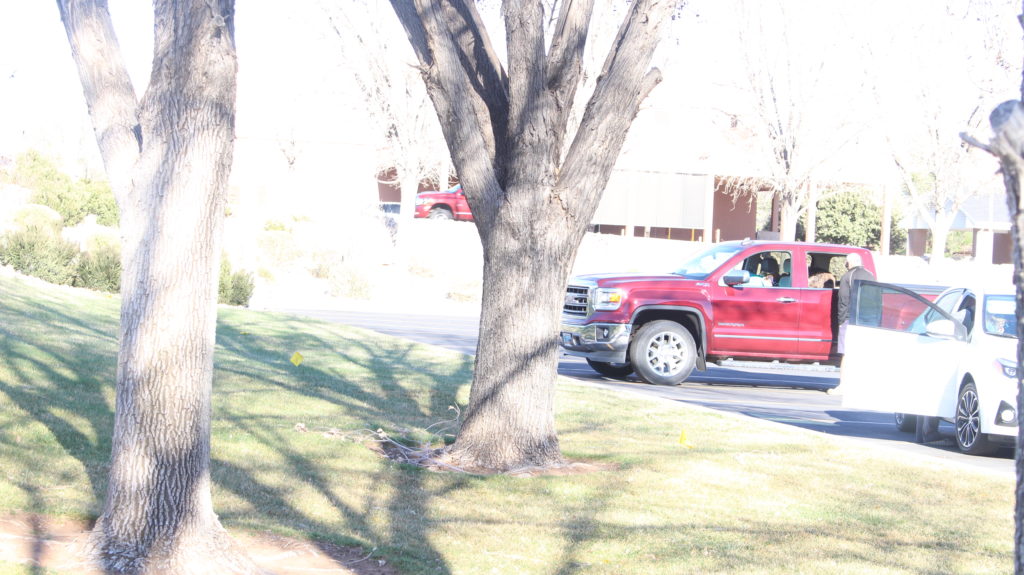